← more from
Touch
Get fresh music recommendations delivered to your inbox every Friday.
We've updated our Terms of Use. You can review the changes here.

by The Eternal Chord 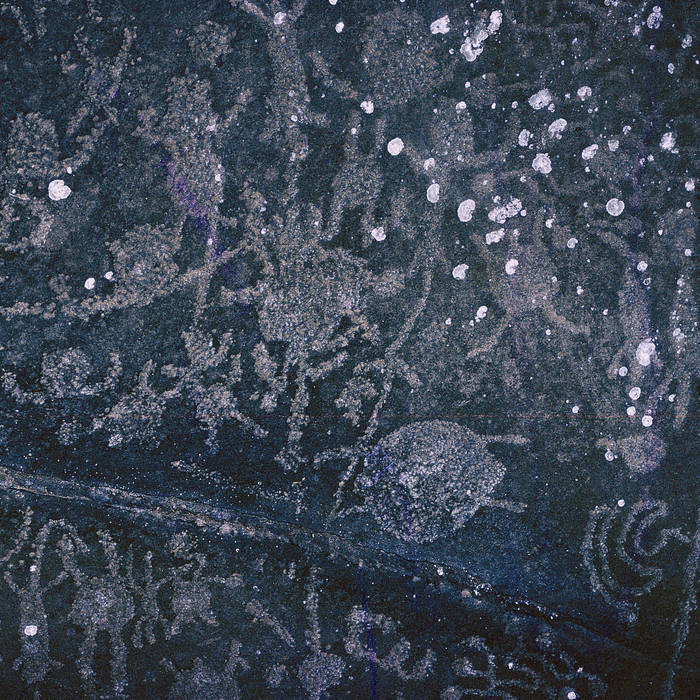 This version has been forensically remastered by Charlie Campagna, using iZotope software, raising interesting questions about how much should you 'clean up' a recording and how much of the original dirt or grit should be left in... This version is free to those who have already purchased this album in any format. email touch@touch33.net for a download code and you can judge for yourself.

'Semper Liber' consists of a series of duets featuring Marcus Davidson, Hildur Gudnadottir, Mike Harding, Charles Matthews, Clare M Singer, Maia Urstad and Anna von Hausswolff and are drawn from recordings made at Spire events since 2009. Mixed by its curator, Mike Harding, at the Völlhaus, and mastered by Mark Van Hoen, this powerful 4 track collection - to be played as one piece - explores the sonics of the mighty organ in all its thundering glory.

The 4 colour plates by the art historian and author Sydney Russell show cave art from 4 to 6 thousand years ago. Taken in Brazil on one of several expeditions she made around the world, these highly emotional works reveal the sophistication and ageless quality of the imagination of the peoples who were expressing themselves at this time; they have been slow to reveal their beauty to us, having survived all weathers; their acoustic soundtrack unfolds slowly, submersive and involving.

Sydney Russell writes: "These photographs were taken in 1976 in Brazil. We eventually obtained minimum radio carbon datings for levels covering the paintings from approximately 3750-2500 BCE. They originate from the rock shelter sites of Sucupira, (Lagoa Santa) and Lapa do Cipo (Santana do Riacho), near Minas Gerais and Quadrillas (Montalvania), Bahia. Please refer to the website for more information."

Guests John Beltran and Kim Myhr walk us through their magical musical adventures.