← back to
Touch
Get fresh music recommendations delivered to your inbox every Friday.
We've updated our Terms of Use. You can review the changes here. 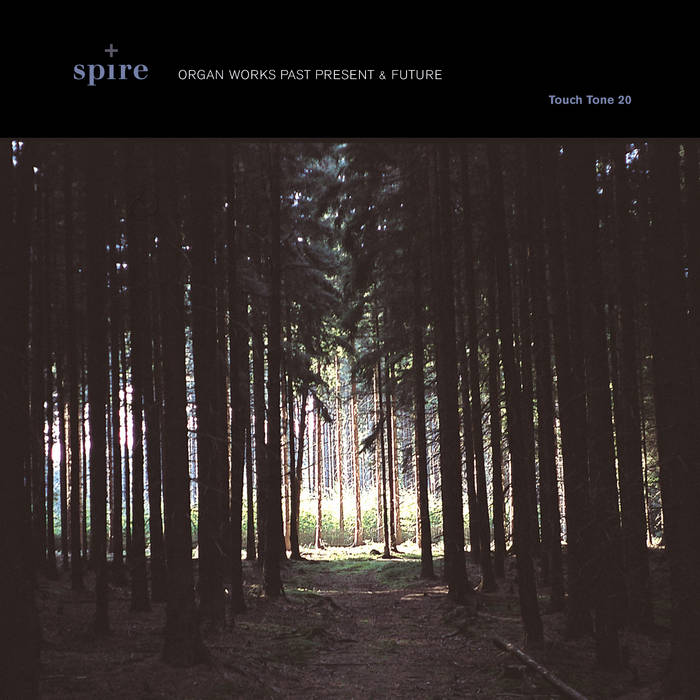 The Organ - The Emperor of Instruments

It is impossible to overestimate the influence of the organ on the history of music and sound. From its earliest inception as the Hydraulis, to the bellows organs of the late Roman period, its absence from western music until the 8th Century to its development during the Middle Ages, the organ developed along with technological progress; the Portative Organ was portable; the Positive Organ could play polyphonic music and could rest on a table; and the Church Organ, which played the lowest and loudest notes and was permanently built into churches. But it was not until at least the tenth century that Church approval was given for Christian use of the organ.

It would be churlish to ignore the religious use of the instrument, but we should remember that for the first thousand years of use, the organ was not directly associated with the Church. Its acceptance by the Christian authorities had as much to do with absorbing or allying to sectarian political power [no jokes about who has the biggest organ please!] as the obvious manipulation of the audience when the instrument's sonic power was understood.

Having spent many enforced hours in churches or chapels when I was younger, listening to and studying the organ was often the only relief from the tedium of the church service itself. But it was also a source of great frustration that the organ players clearly never pushed the instrument to its limits, although the school organist loved nothing more than to break into a solo voluntary. Obviously they were as bored as I was.

Being fortunate enough to spend plenty of downtime with some of the most interesting sound explorers around, the subject of producing a compilation where the tracks were all either inspired by or more directly influenced by the organ has been frequently aired over the years. The conversations were always animated and expansive. The organ works of Arvo Pärt, particularly those performed by Christopher Bowers-Broadbent, a pupil of Richard Rodney Bennett at the Royal Academy of Music in London, and others have reached a wider non-classical audience. So Benny Nilsen was inspired to visit St. Mary's Church, Warwick and work with one of England's finest, Charles Matthews. Crawling around inside the instrument, positioning microphones most appropriately in the Church, or 'capturing' the psalms composed by Marcus Davidson, Nilsen explored the possibilities with all the familiar lusts of the avant-garde.

As the brief widened, so did the responses… some contributors referred to earlier versions of the organ and its often highly political usage, others explored aged instruments themselves. Some studied the effects of the sounds produced on the physique and the psyche, and others conceptualised the brief and either built their own or recorded natural or man-made phenomena which utilised the same basic process - wind through pipes.

But it is impossible not to be drawn upward, whether towards the spire of the church or cathedral or to the huge and daunting forest of pipes themselves. The organ dwarfs all comers, and unlike other instruments, it is this non-musical element which makes the organ stand apart. [Mike Harding]

Compiled at EMS, Stockholm, August 2003 and The Embassy, London, October 2003

With special thanks to all at St. Mary's Church, Warwick, England